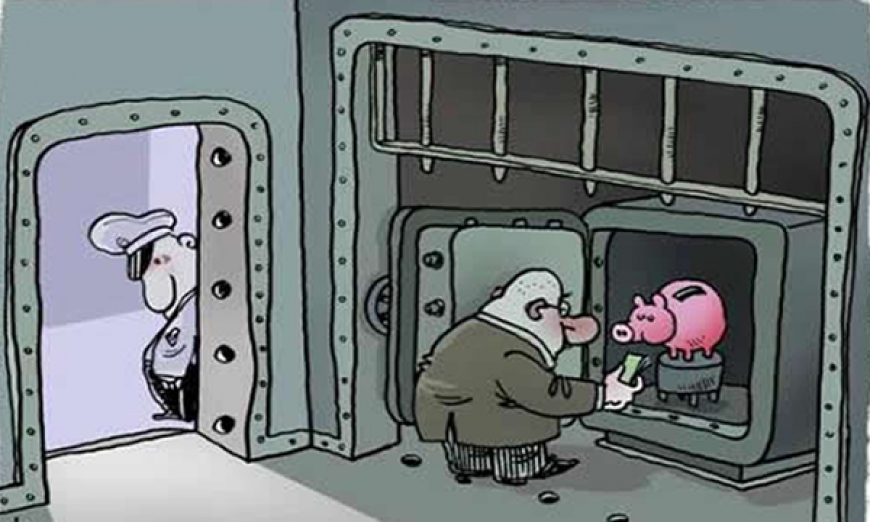 In a Cat's eye all things belong to Cats" - Eng Proverb 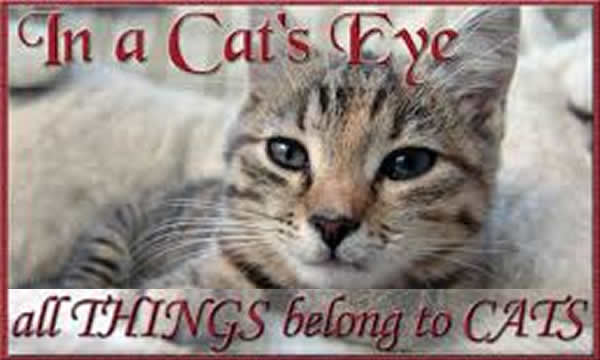 Whenever a Customer of a Bank looses his money from his Current/Savings Account due to Cyber frauds/ATM frauds. The frauds are immediately declared as "Phishing Frauds". It means, the Customer lost his money due to his carelessness and failing to keep the secrecy of the Password of his Account. The Banks will not embark upon the evidences within their system to apprehend the culprits or investigate for any insiders participation; because, they believe the money lost was theirs and not yours.

Cash & Cheque - Money transactions are executed  within the premises of the branch of the Bank.  The Banks extend services with a half opened door, security personnel and CC TV surveillance as such  multiple chain of evidences are instantaneously developed.

Thereby, any Security breaches will be tracked easily and accountable. The Banking Administrations will have to behave with utmost responsibility and are easily made accountable. As such the Security of our Bank Accounts are ensured.

A fraudster has to take lot of efforts till the last mile to rob a Bank...... 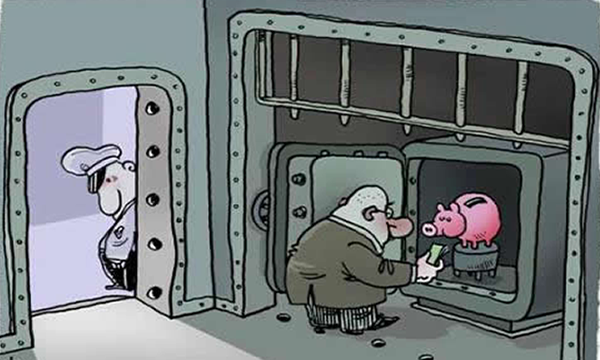 RBI & the Banks ensure that the fraudsters are at "cloud-9". 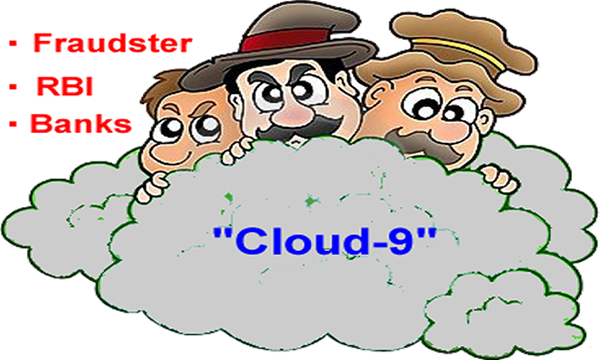 Fraudsters, RBI & the Banks tend to hide behind the "Cloud"- Banking privacy (piracy) laws. RTI had recorded the evidence for this.

In the past 5 years, it was estimated that more than Rs.27,000 Crores had been fraudulently withdrawn from various bank accounts of the Customers.

This will be not possible without the collusion of the insiders with the culprits.

The Banking Administrations and the Reserve Bank of India have consistently let down the Customers to suffer.

Deny Convenience and Security yet, deprive the Customer

Cat can workout mathematically, the exact place to sit that will cause most inconvenience (to others) -Pam Brown

The Banks like Cats know how to deny you the convenience and security and yet can charge for such deficient services. We are made to stand in the queue for depositing our cash in the CDM (Cash Deposit Machine) outside the Bank premises and also been charged.