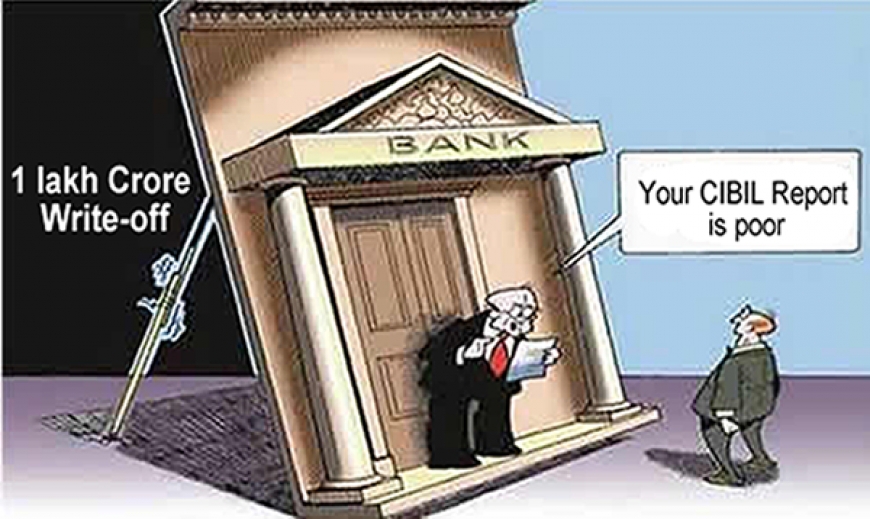 Small Borrowers must have to be "wealthy" enough for exploitations.

Deficit in diligent Pricing of loans

Of late, the Governments are claiming that the Economy is based on Market Prices which were determined through demand and supply. The commodity of the Banks is money. If so, why there is no differential pricing in the lending rates of various banks. The Banks in India function as a cartel.

Small Borrowers are meant to be "Buffers".

Lending Interest rates are not based on "Cost Analysis", but based on "Necessities of the Bank to show profits.

The Competition Commission  of India is investigating the Banks cartelization issue suo motto because no one dared to file a complaint against the Banking Cartel. We have filed a petition against the Banks and the Reserve Bank of India for imposing restrictions in ATM usage in the CCI.

We the public are supporting the Banks...... 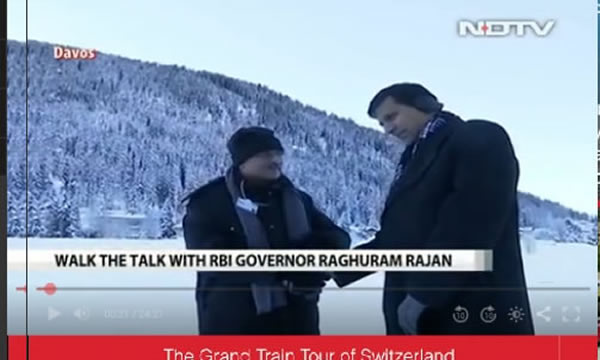 More in this category: « Banking : Security features of your Current & Savings Accounts

We have 246 guests and no members online